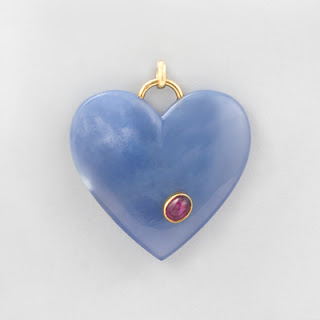 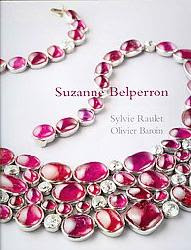 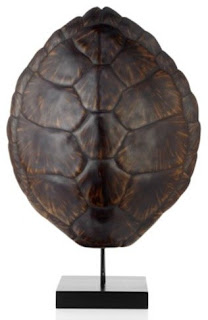 As you can see there is an endless amount of designs to pick from when choosing a table lamp. Scale is just as important as style. You must take in consideration the ceiling height and room size and scale of the furniture to get the correct proportions. A gorgeous lamp perched on a side table can be just the right finishing detail that completes the accessories on a table. Think about the kind of statement you would like to make? Is it rustic, classic, formal, shabby chic, modern, playful? When choosing correctly the table lamp we all take so for granted can make an entire room feel complete. Try to always get a table lamp that has 3 way lighting as this will make the lamp more versatile and can be used for mood setting or reading. 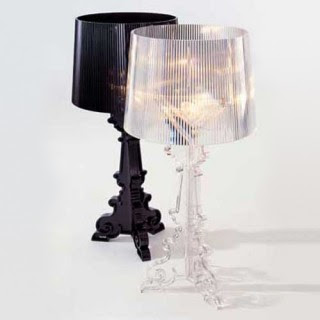 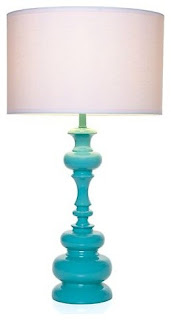 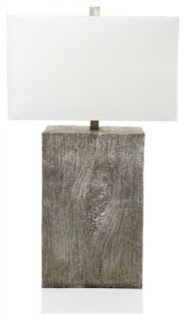 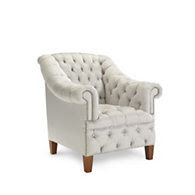 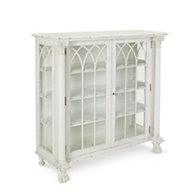 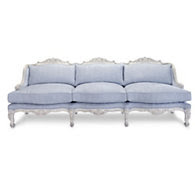 Lean back and close your eyes….envison a white wicker garden set, blue and white ticking stripped wallpaper and fabric, smell of the ocean and now you are feeling what the new Ralph Lauren Home’s Rosecliff Collection is all about. Being someone who loves blue and white and the water this collection transports me to where I wanna be…the beach/seaside.
It has a mix of rumpled damask fabrics and regency inspired furniture which transport you to bygone summers at the ocean or lake…in my case the Great Lakes.
Ralph Lauren is one of my favorite designers and I love anything he does.
go to www.ralphlauren/collection/2012_Spring/Rosecliff/ to see more gorgeous rooms.

Dering Hall…Fashion for your Home!

Dering Hall which launched two months ago (deringhall.com) caters to the high-end furnishings and design market. The site is the brainchild of Peter Sallick (CEO of Waterworks) and designer Steven Gambrel.
The idea is to connect users with established architects, interior designers and artisans. I like this site as it gives access to really unusual high-quality products and some great deals to boot! 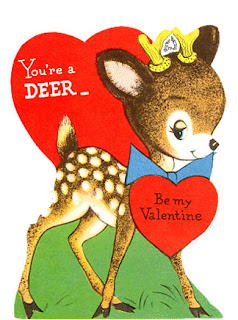 It was always a fun day at school and if you got the Valentine with the velvety stuff on it…they really liked you!!! 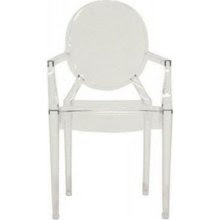 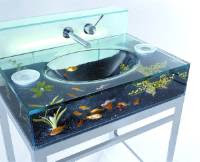 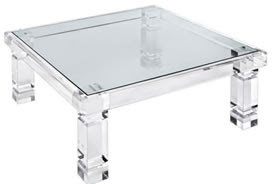 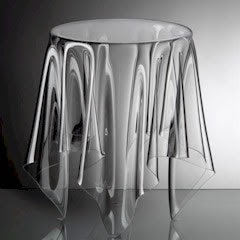