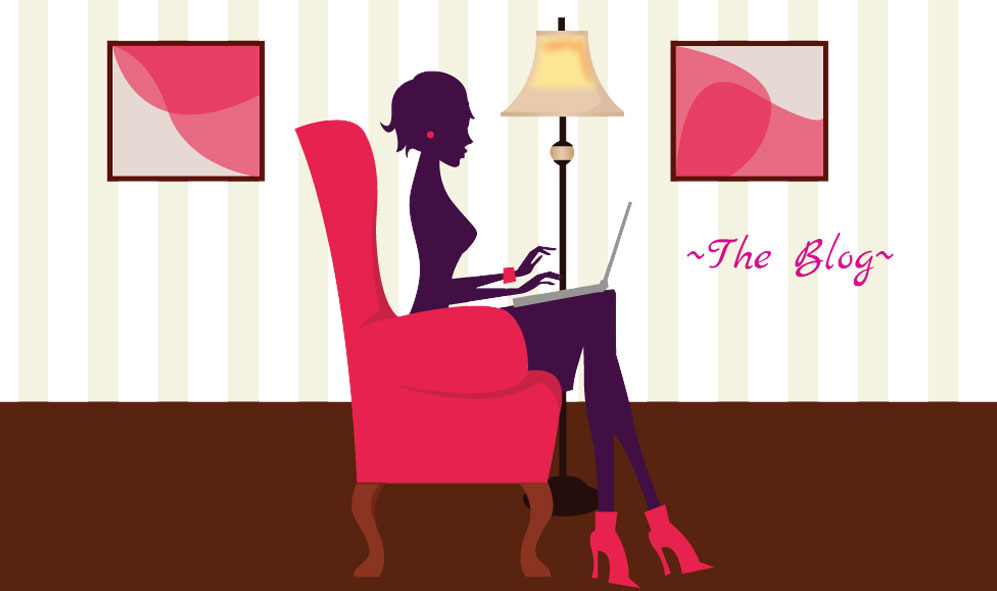 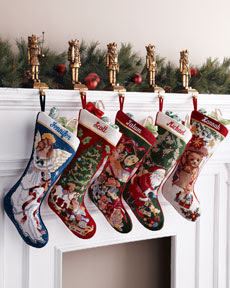 
In the Kitchen with Chef Ben Ackland

I’m excited to share with you that I will be doing a monthly, original recipe from Chef Ben Ackland who is the Executive Chef at La Fiorentina on Cole Avenue in Dallas. Ben comes to Dallas by way of London, UK and Toronto, Ontario and brings his exciting culinary techniques to the Dallas area. If you are wondering where to go to try some fabulous food in the area head to Knox-Henderson area and enjoy dinner at La Fiorentina!! The menu has just been changed and the pasta and the pork chop Chef Ben is describing in the piece below is amazing. 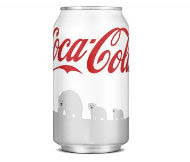 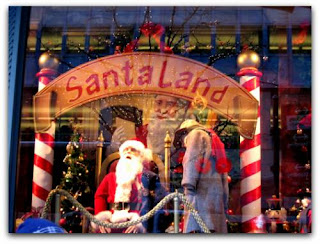 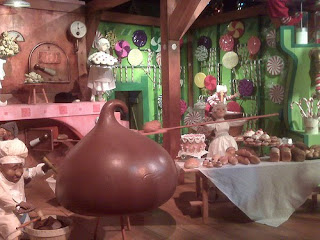 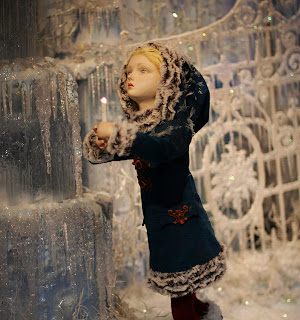 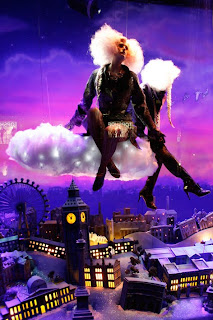 Right after the Macy’s Day Parade when I was a child was when the Christmas Season began. That is when Santa and his Toyland would open at the big department stores. One of the rituals along with visiting Santa was to look at all the windows done up for the season. They would be animated and much detail was put into them as they still are today. They big stores are already planning next years windows. Here are a few from Macy’s NYC, Harrods and Fortnum and Mason in London, UK.